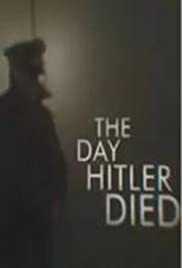 The story of Hitler’s final hours told by people who were there. This special features exclusive forgotten interviews, believed lost for 65 years, with members of Hitler’s inner circle who were trapped with him in his bunker as the Russians fought to take Berlin. These unique interviews from figures such as the leader of the Hitler Youth Artur Axmann and Hitler’s secretary Traudl Junge, have never before been seen outside Germany. Using rarely seen archive footage and dramatic reconstruction, this special tells the story of Adolf Hitler’s final days in his Berlin bunker. 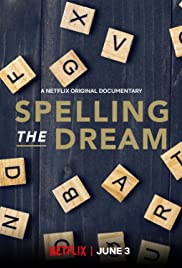 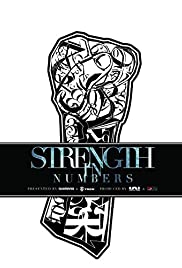 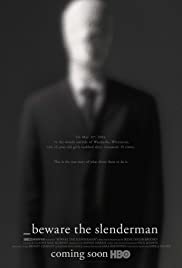 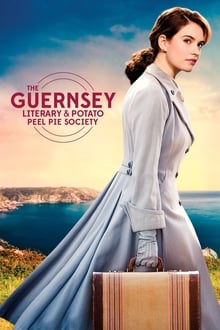 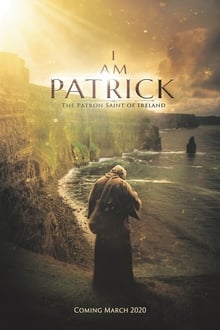 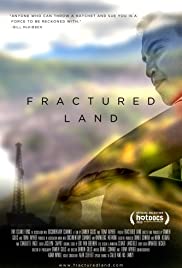 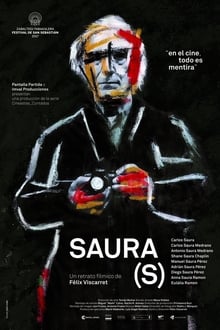 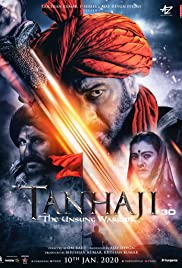 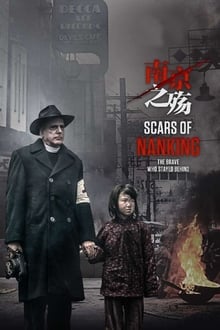 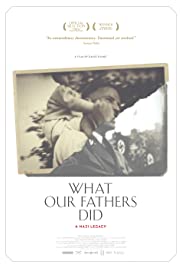 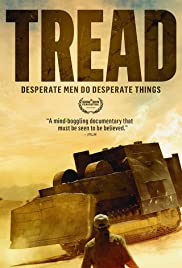 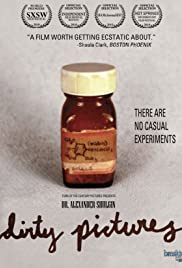